Jon Bois: Life, Career and Out Of The Box Creativity

All the sports fanatics out there might be familiar with Jon Bois. Apart from being a successful sportswriter, he is also a famous video producer and YouTuber. Bois usually creates speculative fiction in the form of videos and articles and of course is loved by his fans. Read along, and you will find all the details about his career, his personal life, and his interests.

Jon Bois was born on 24th September 1982 in Louisville, Kentucky. Bois did not lead the usual life of a kid. For instance, from fifth grade up until high school, he was homeschooled. In an article for VICE, Bois wrote his experience of homeschool. He explained how he never really hated school, but he felt studying at home was the best for him. He undoubtedly felt a sense of independence, as he could study whatever and whenever he wanted.

After completing school, he enrolled in college but dropped out after attending just one semester. Bois feels he couldn’t adjust to the norms and curriculum of college because he studied at home as a child.

During the mid-2000s, when Jon Bois was in his 20’s, he worked at an American retail company called RadioShack. In an article for SB NATION, he had detailed his work experience in RadioShack. According to him, the work was draining, and the company put too much pressure on its employees. He describes how they had to work for hours and, in return, didn’t receive enough pay. 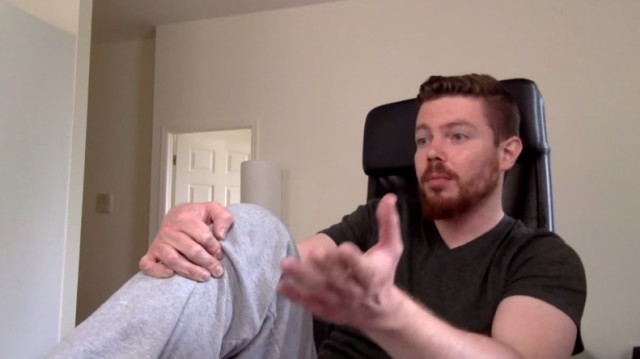 How Did Jon Bois Land a job on SB NATION?

As already mentioned, Bois, in his early 20’s worked as an employee at RadioShack. During that period in his life, he worked as though he had two jobs. The first one being RadioShack, and the second one was writing, although he didn’t earn any money from it. After working hours in a day, he would still spend time on writing because he liked doing it.

A few years later, he decided to start freelancing. He started getting writing gigs on a regular basis and was thus able to pay his bills. Jon Bois worked as a freelancer for two years when one day he saw a job posting for a weekend editor for SB NATION.

Initially, Bois was not qualified enough for the job. In a very short period of time he put a lot of effort into learning things.  He knew about SB NATION beforehand, and he felt it was a great opportunity for him. Thus he applied. Finally, he got his selection for that position, which is how his career began as a writer.

After working a few years at SB NATION, Jon Bois started experimenting with his work. Whenever he was on the internet, he saw people trying the same things over and over again. So he decided to do something no one had done before. From 2013 to 2015, Bois published a series of articles. He named the series “Breaking Madden.” In total, the series to date has 36 episodes, and it was the first series that made Jon Bois popular among sports fanatics.

In the series, he created unusual football scenarios in the Madden NFL game. The Madden NFL video game series developed by EA Tiburon. It was for EA sports, and they named it after the professional football coach and commentator John Madden. Now getting back to Bois’s series, we can understand why it became so popular.

On every episode of The Breaking Madden series, Bois played the game in extreme or unconventional ways. For example, he would sign every NFL player with the last name Johnson and see how the team performed. He would at times rush for 18356 yards in a single game to see how the results turned out. In numerous episodes, the game broke or froze as it was unable to keep count of extremely high scores and statistics.

Jon Bois received widespread recognition and fame for his series, and to date, it is loved by many.

In 2015 Jon Bois released a video documentary series called “Pretty Good.” Bois, known for his unusual take on sports, didn’t disappoint the viewers. Here, Bois published episodes that had true stories of unusual events. Usually, the events were related to sports. Some of his topics were: the career of American baseball player Lonnie Smith, the professional poker tournament, and the 1904 Olympic marathon. 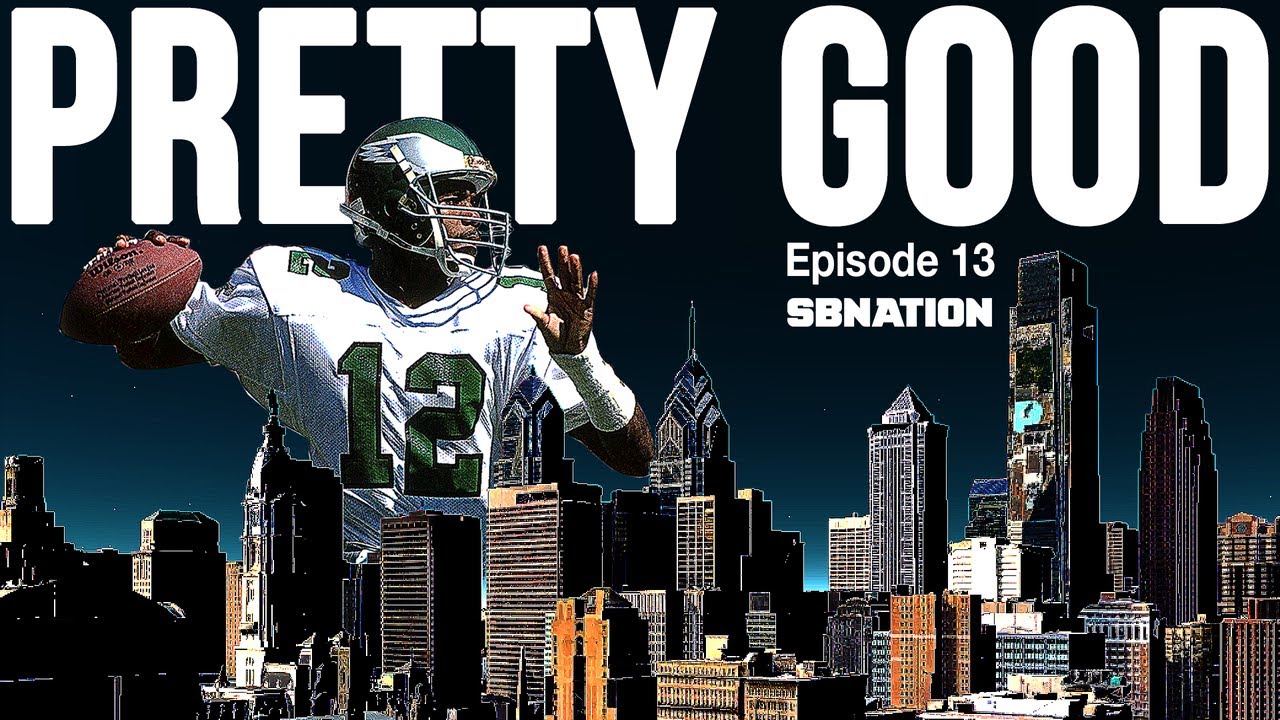 He also released episodes that were not related to sports. For example, he made an episode about Larry Walters. Larry Walters made a 45 minute flight using helium balloons and a patio chair. Jon Bois named this episode “The dude’ in a flying lawn chair with a BB gun.” He also made an episode about the famous American action drama TV series 24. Bois released the last episode of “Pretty Good” in 2017. And in total, the series has 13 episodes, each having a unique topic and storyline.

Jon Bois, with his 2016 video documentary series “Chart Party,” started pushing new boundaries. In this new series, Bois uses statistical analysis to understand and explore stories related to sports. Bois has a very innovative approach towards this series. He is capable of constructing a clean narrative with a hint of wit that leaves his audience moved in the end. Bois uses voice overs, stock footage, muzak, and google earth to provide a unique feel to his videos.

His usage of pictures by placing them on google earth and navigating them around has become his signature method. 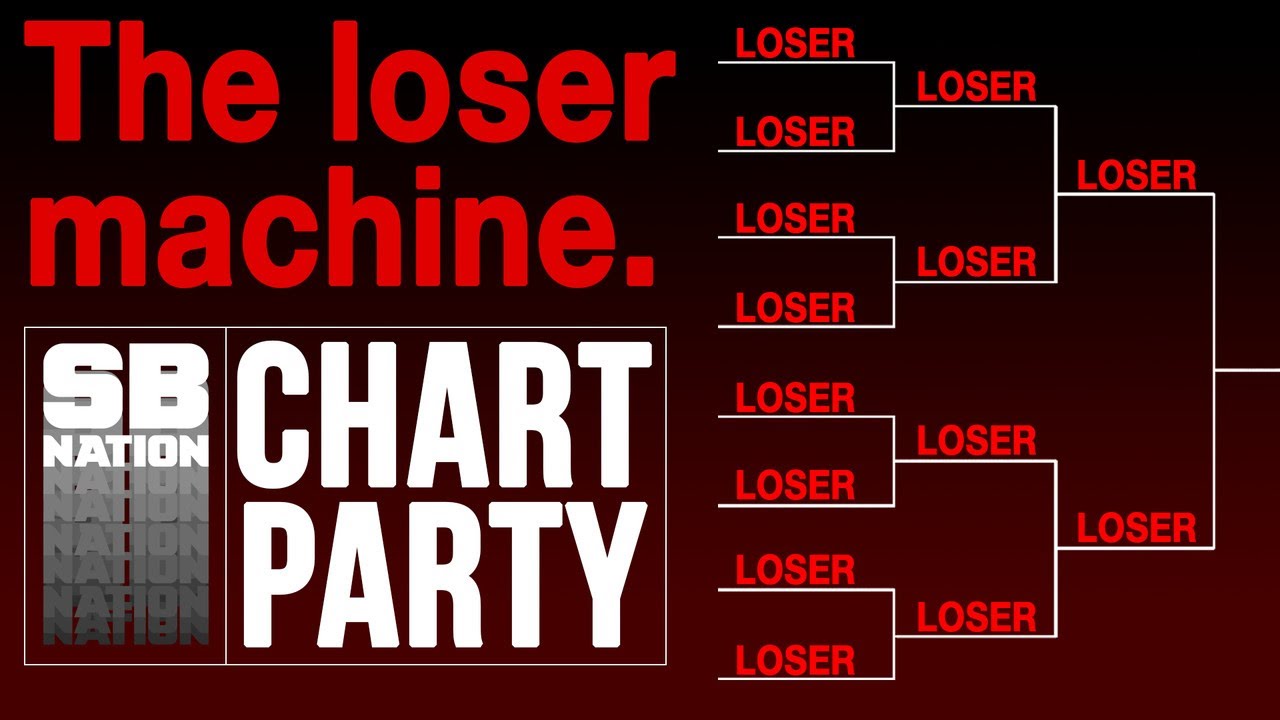 A particular episode of “Chart Party” led to the discovery of a sports term. In December 2016, Jon Bois released an episode called “Every NFL Score Ever.” In that episode, Bois discussed how the scoring system of football could affect the end results of a game. He argues, the scoring system makes some final game scores unlikely. He then coined the term “scorigami” to describe how unbelievable final results can be achieved.

After this particular episode, a viewer-created a website that could track when a scorigami took place. Thus, the term started gaining recognition, and now the term “scorigami” is used by multiple sports publications.

Jon Bois made a tweet in July 2017. There he said 17776 was the biggest project of his life. And on July 5th, 2017, Bois published his new series on SB NATION.  He named the project 17776. However, it is also known as “What Football Will Look Like in the Future.” The genre is speculative fiction. This means it is a kind of fiction that does not take place in reality. But on the contrary, it borrows ideas from imaginative realms like supernatural and futuristic scenarios.

In the 17776 series, the human race has become immortal and infertile. It pertains to some time in the future. And in such a world, humans are playing an evolved form of football. Here, people play football for hundreds of years, over thousands of miles and with a large number of players. And all this while three cognitive space robots are watching over the humans from space. 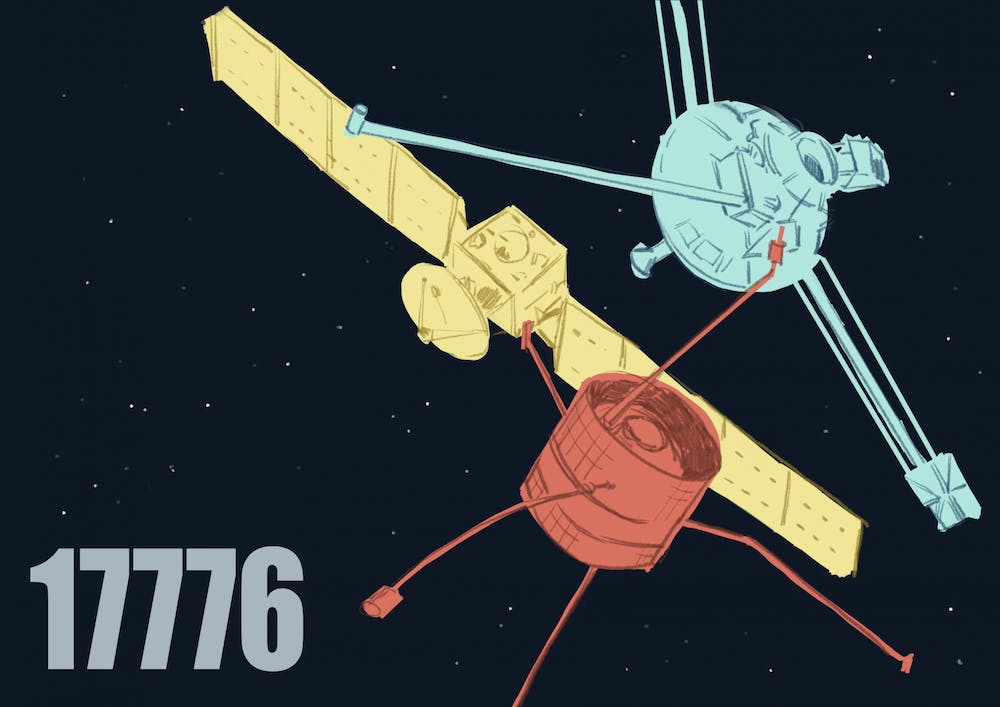 The series has themes of hope, despair, consciousness, and ultimately, the reason why humans play sports. 17776 has mind blowing themes along with a very strong storyline.

17776 is critically acclaimed,  and hugely popular among fans. Within a few days, the series had received more than 2.3 million views. In 2018 it even won a National Magazine Award for digital innovation. The Hugo Awards even long listed it for Best Novella and Best Graphic Story .

DorkTown and The History of Seattle Mariners

Jon Bois, along with his fellow SB NATION personality Alex Rubenstein published the series “Dorktown” in April 2018. This series was quite similar to Bois’ previous works like “Pretty Good.” It had unusual events and sports persons from sports history.

Subsequently, the duo released a 220 minute supercut edition of “Dorktown” on YouTube on September 24, 2020. Jon Bois and Alex Rubenstein named the film The History of Seattle Mariners. Specifically, the duo documented the history of the American baseball team Seattle Mariners but in the Bois way.

“The History of Seattle Mariners” was a huge hit. Additionally, the Seattle Film Critics Society even awarded the film the Best Documentary Feature award. The paste magazine and the New York Times recommended the film as a must watch video of 2020.

Other Notable Works of Jon Bois

Apart from the famous series 17776 and Breaking Madden, Bois has also created other path breaking films, articles, and documentaries. Some of them are “The Bob Emergency,” “The Tim Tebow CFL Chronicles,” and “Fighting In the Age of Loneliness.”

Bois is currently 39 years old, and in some of his interviews and articles, he has opened up about his family. However, we quite don’t know much about his private life. From an article about his homeschooling, we come to know about his brother and parents. Still, we don’t have much information about his current life.

Rachel Reynolds: Family, Spouse, Salary, Net Worth, How I Met Your Mother, The Price is Right & FAQS

Rachel Reynolds: Family, Spouse, Salary, Net Worth, How I Met Your Mother, The Price is Right & FAQS